Finding the winner of this year’s photo competition was really tough, with literally hundreds of excellent entries… But we have chosen one, and we think you’ll all love it! 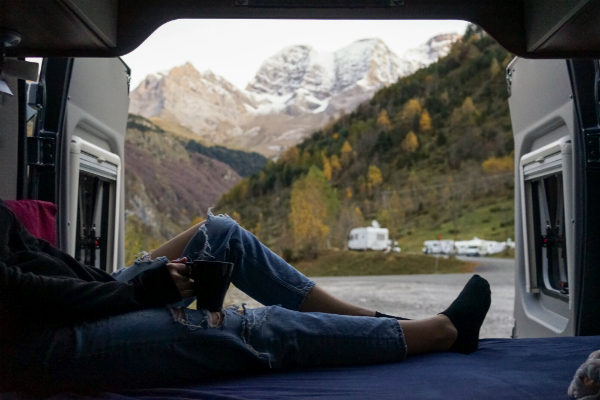 Nicolas’ winning photo: A perfect campervan moment captured in the Pyrenees this autumn

The whole FMH Team were involved in a democratic vote, and after narrowing it down to a shortlist of 12, the stunning photo, above, from Nicolas Nemtala emerged as a clear winner in the final round of voting. Nicolas and his girlfriend, Caroline (featured in the photo), were exploring the Pyrenees when he captured this classic campervan moment. One of Caroline’s entries also made it on to our shortlist and we will be posting this and the rest of our final cut on social media in the coming weeks.

Huge thanks to everyone who entered. We had so many photos that would have won in any other year, so you gave us a really difficult judging challenge! We have really enjoyed seeing the spectacular sights of France that our clients and motorhomes head to.

If you entered, look out for your photos appearing in our posts soon. If you missed this year’s competition but took some great photos, worry not, you can still enter next year’s completion and we will announce that in the New Year.