The Tour de France 2013 route was unveiled in Paris on 24th October and will remain exclusively within France’s borders covering an interesting 3,360 km route.

The world’ biggest bike race will visit many UNESCO World Heritage sites including The Mont-Saint-Michel and The Château of Versailles to name just a couple. 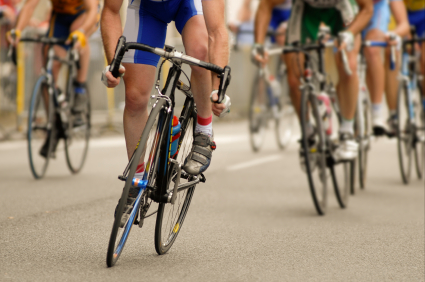 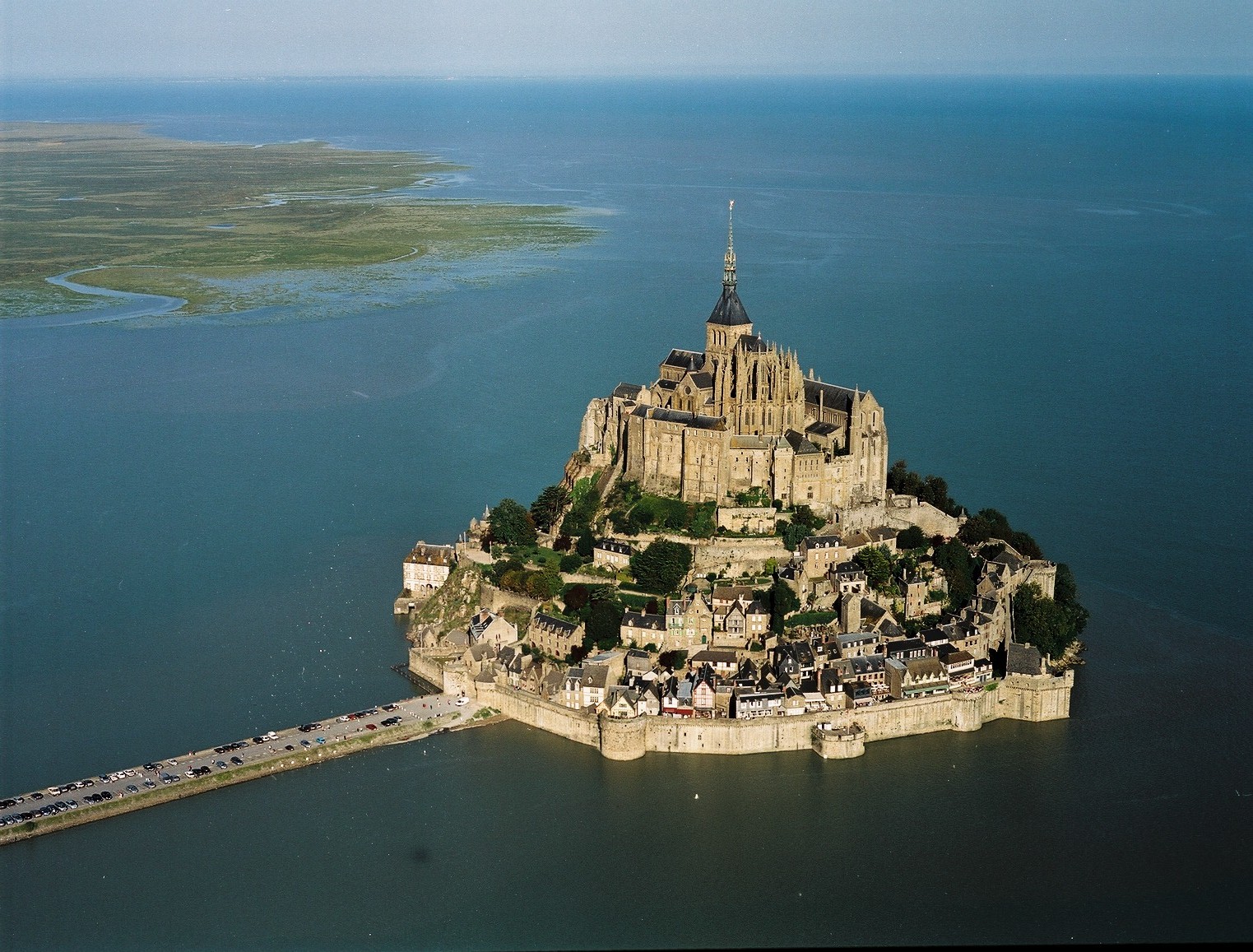 After the official start on the Island of Corsica, Le Tour 2013 will continue a coastal theme visiting Nice, Marseilles, Saint-Malo and Mont-Saint-Michel, six stages will finish at the seaside, whilst the pack will have the opportunity to ride along the four biggest rivers in France and pass alongside the shores of the Serre-Ponçon and Annecy Lakes.

So peppered with scenic gems is this historic 100th running of Le Tour, it almost looks like it has been written by the France Tourism Authority but many top riders have expressed their satisfaction with route and bike racing commentators are hailing it as “very interesting” and “a balanced route with something for everyone”.

In previous years, we would be launching a package to follow Le Tour in one of our motorhomes or campervans about now but such has been the interest in the 2013 Tour, we have been fully booked for Le Tour dates since July 2012 so we have a new suggestion for you.

For reasons of timing, work and family pressures, over the years many of our true Tour fans cannot follow Le Tour whilst it is live but come instead before or after it and follow Le Tour route.

Most fans bring their own road bikes, some hire our hybrid bikes and others just follow it in their motorhome!  They simply wait until Le Tour route is announced, decide how much they can fit in to the time they have, hire a motorhome or campervan and go and cycle/drive as much or as little of it as they want to.

Of course you may be travelling with someone who is not quite such a huge Tour fan as you or even have the kids in tow but worry not, the route for the 2013 Tour is so full of tourist sites and other glorious French gems, there are heaps of other reasons to visit Le Tour route and there truly would be something for everyone to enjoy.

Now the route has been published you can cycle some of the stages before the race is held then watch it on tv or watch it first then come and do it for yourself afterwards. Learn about Le Tour 2013 route here.

Either way, since Le Tour dates filled so early this year, the dates either side of it are coming under pressure so pick your moment, get a quote and come and celebrate the 100th running of Le Tour in your own unique way.