Since Le Tour route was announced last Thursday, The FMH Team have been studying the route and are happy to declare that the 106th Tour will be pretty easy to follow in a motorhome. 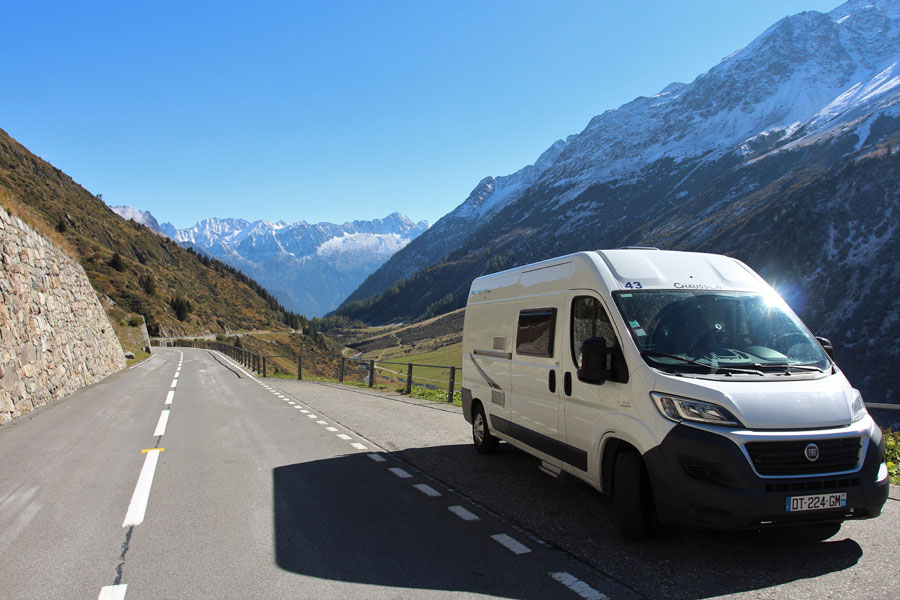 There are mountain passes galore on the 2019 Tour de France.

The vaguely circular route flows through France taking in some serious inclines in The Pyrenees and The Alps and The Massif Central.

The tough mountain programme, with three finishes above 2,000 metres at the Col du Tourmalet, Tignes and Val Thorens is unprecedented in the history of The Tour and you’ll have to get in position early to stand any chance of watching from the edge of the stage. 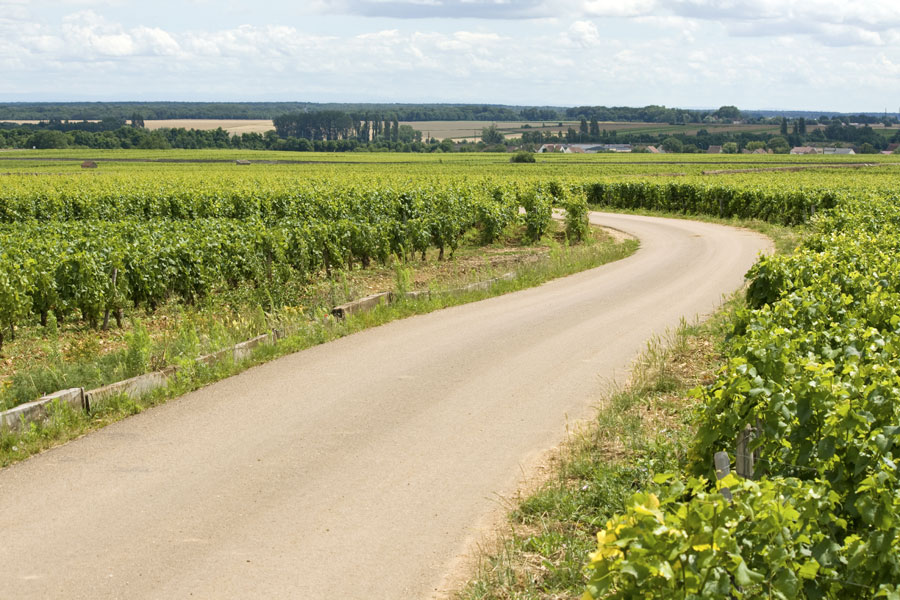 Tour de France 2019 is a Tour de Vin, passing through many French wine regions which will make for a great drive in your campervan.

In the year we celebrate 100 years of the The Yellow Jersey, we have plenty to fill our glasses and celebrate with as this Tour heads through many French wine regions including the world’s most famous celebration tipple, Champagne. This will be a great Tour de France to follow if you plan to mix spectating with wine tasting and sightseeing. First you’ll head through Champagne, then The Alsace followed by Burgundy, The Languedoc and several lesser known appellations such as Costeire de Nimes and Jurançon. 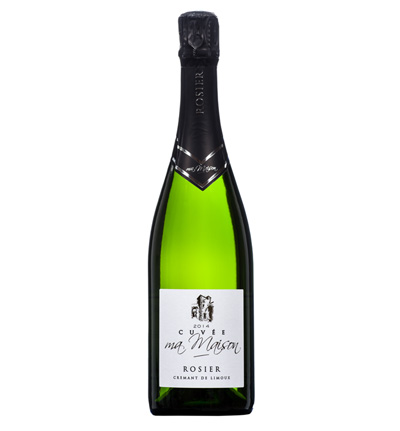 Champagne is not the only lovely bubbly on the 2019 Tour de France route. Try this dry, sparkling Cremant de Limoux from top producer Les Rosiers in the Languedoc.

Next year’s Tour has something for everyone. Hardcore, dyed in the wool climbing fans who want to slavishly try and see all the mountain action and casual spectators who want to dip in and out of it will love 2019 so it’s a great year for all to follow the world’s biggest cycle race.

There is no better way to follow The Tour de France than in a motorhome or campervan. It provides accommodation, transport and catering facilities all in one giving you autonomy and flexibility so you can go at whatever pace you choose. 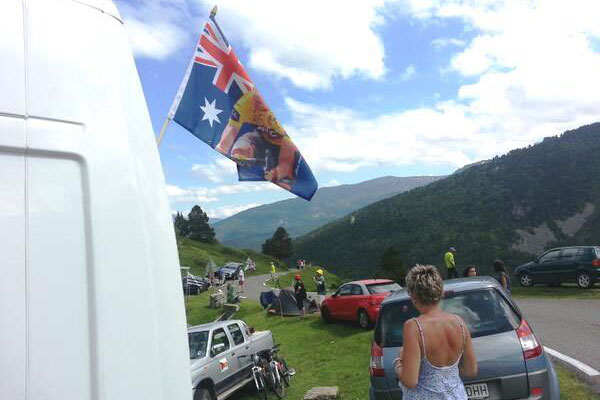 We still have motorhomes available now for Le Tour but have seen the usual spike in interest after the route was revealed so hurry if you want to secure a campervan for next year. France Motorhome Hire have been offering special Tour packages since 2012 and you can see our 2019 Tour offerings here.