Linger longer over the 2016 Tour de France or go flat out? 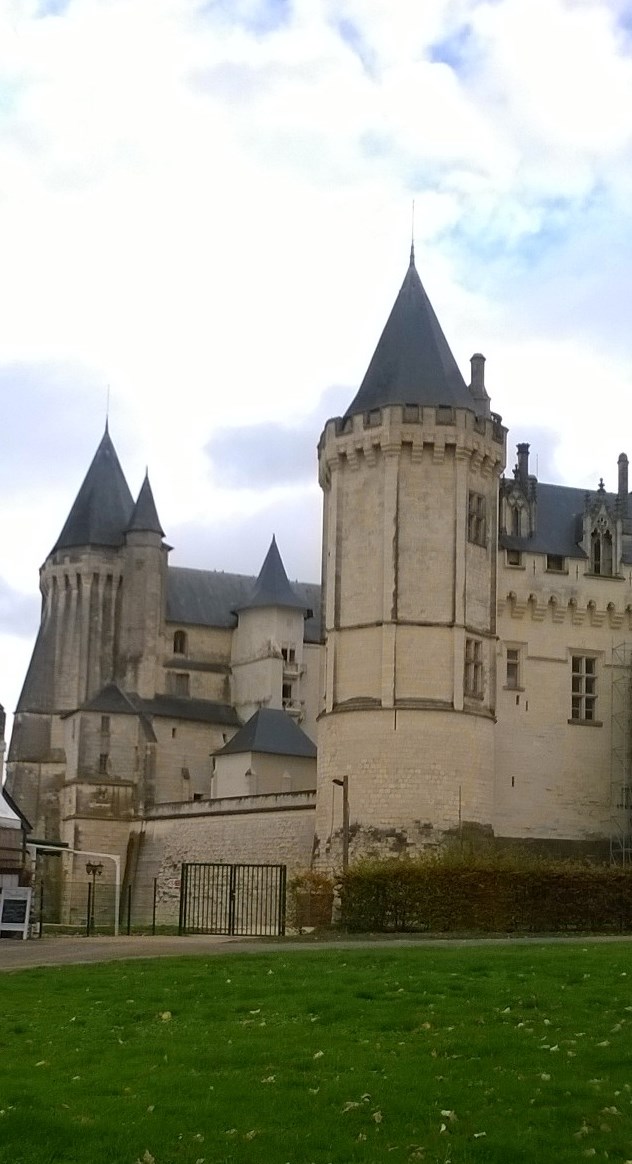 Saumur Castle in Maine-et-Loire: the location of the 4th stage of the TDF on 5 July.

Since it was announced last month, we have been closely studying the 2016 Tour de France route and have to say it is going to create a bit of dilemma for those following it in a motorhome or campervan. Do you follow Le Tour flat out seeing as many stages as you can, or do you allow a little time to linger in some of the beautiful towns along the route and just see the occasional stage?

This year’s route really does offer wall to wall towns of note and charm.

Here are some of our favourite towns on the Tour de France route to whet your appetite (click on the name to open a tourism website): 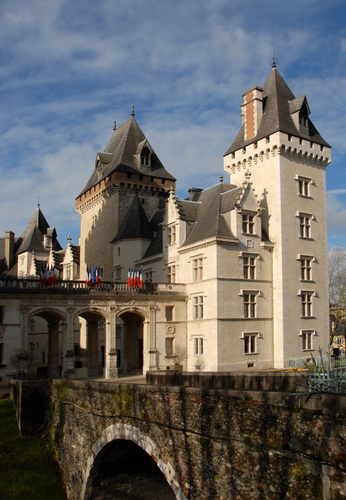 Pau Castle, in the Pyrénées Atlantiques area of south-west France: stage 8 of the TDF on 9 July

Those following it will just have to find the right balance between enjoying some stages live and allowing time to explore some charming towns too. Heading into a town a couple of days ahead of Le Tour’s arrival is never a bad idea as you can park up in a good spot and smugly watch the battle for places intensify as the race gets nearer. If you are in position nice and early, don’t forget that big towns always offer at least one good sports bar to enjoy the action on a giant screen TV, surrounded by like-minded Tour fans as the race comes towards you.