Home > Blog > Explore Beaujolais in a motorhome, but don’t mention the “Nouveau”!

Whilst eating out last week, I was reacquainted with one of my favourite wines, a Morgon from the Beaujolais region. Read on to find out about the ten Beaujolais appellations, where to take a Beaujolais motorhome tour and which Beaujolais is my favourite. (Hint: there’s nothing new about it!) 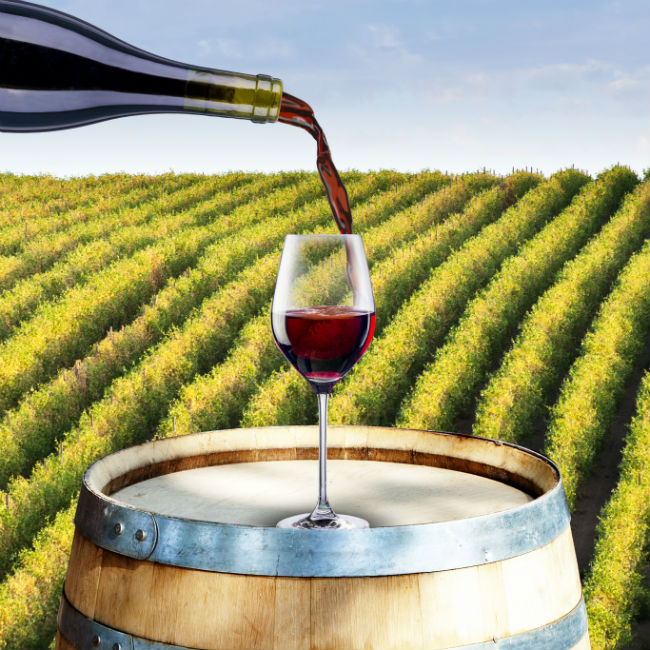 Sadly, Beaujolais is all too often associated with “Beaujolais Nouveau“, which to my palette is the largely undrinkable, rough stuff that is celebrated worldwide in November each year and served when it has not had time to turn into a viable wine.

Morgon, on the other hand, is a very viable wine and one of the ten classified as “Beaujolais Crus” from this lovely region. Like the just-pressed Nouveau stuff, it is made from the Gamay grape. However, the crus are left in the bottle until they mature into very sophisticated wines. If I wanted someone to try red wine for the first time, I’d start them on a Beaujolais Cru because it’s soft, juicy and easy to drink.

The ten appellations of the Beaujolais Crus are: Morgon, Saint-Amour, Juliénas, Chénas, Moulin-à-Vent, Fleurie, Chiroubles, Régnié, Brouilly and Côte de Brouilly. I have tried at least one of each of these and have never had one I really didn’t like, but my favourites always seem to be from Brouilly, Morgon and Moulin-à-Vent. (Yes, I have actually risked my health by trying too much wine to ensure the accuracy of my wine blogs!)

A few years ago, we set off on a wine tasting trip though Beaujolais visiting my three favourite appellations, in a convoy with friends in another motorhome. The region is unspoilt, the wine makers are truly hospitable and there is a great deal of interest to see in addition to vineyards. We stayed mainly on France Passion sites, so we could spend the night at the vineyards after tasting and that worked really well – no unlucky nominated driver for one thing!

The wine we all enjoyed most on that tasting trip was a Morgon from Domaine Gaget. 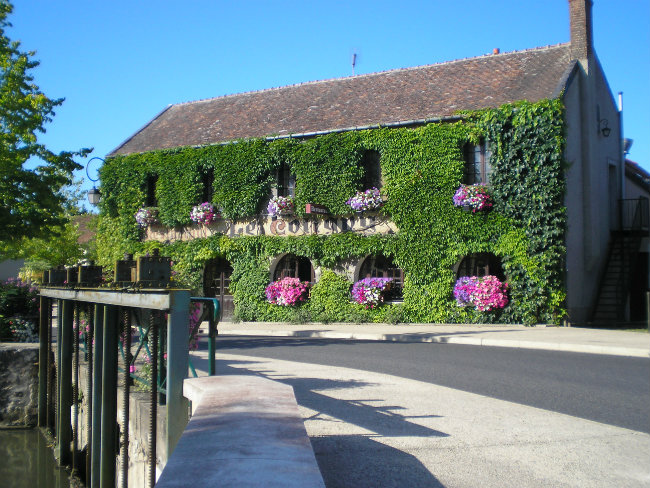 How to plan your own tour

Why not set about finding your own favourite of the ten Beaujolais Crus? Take at least a week to explore as many of the different appellations as possible. Although the region starts just a three-hour drive from our depot, and all ten “Crus” are in a fairly small area, there are many different wine producers in each one so the longer you have the better.

If you have more time you could call into a few other famous wine regions on the way. Chablis, Beaune and the whole of the Cote d’Or just happen to be en-route between picking up your campervan and Beaujolais.

The Beaujolais Tourist Office team have a great website that gives wine trails, tasting cellars and information on everything else to see and do in the area, from castle visits to hiking routes, here is their site: Destination Beaujolais Vignoble.

Remember to visit our web page all about touring wine regions in a motorhome in France for some really useful tips and other wine blogs.